Use the Firefish User Community

How to have your say in the Firefish product roadmap

Written by Marketing
Updated over a week ago

At Firefish, we're always keen to hear your feedback on our features as well as any new ideas you have for improving our product.

It's easy to get in touch with us, simply click the Road Map tab on the right-hand side of your screen: 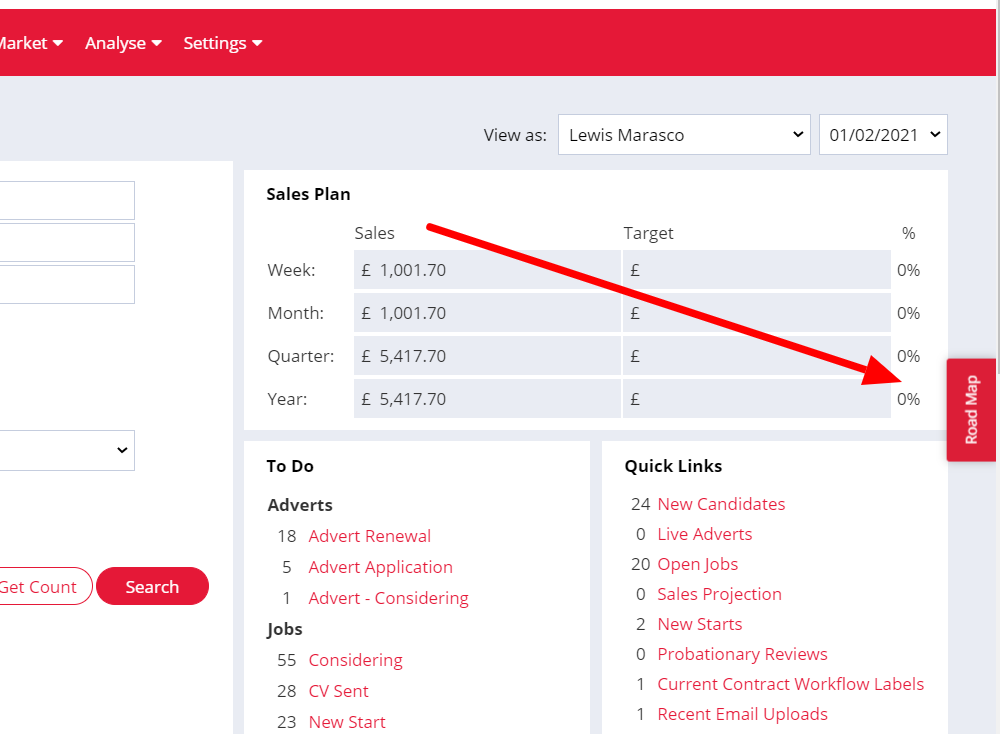 ...then select Road Map from the options available: 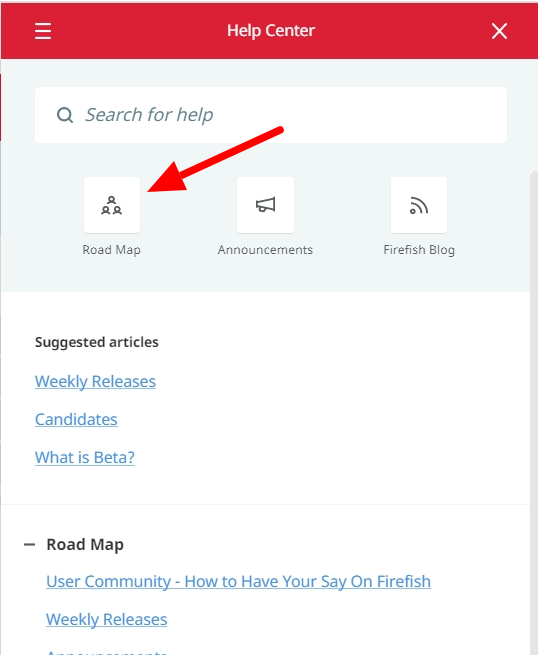 To raise an idea, simply start typing in the field which says "Enter your idea".

As you begin to type, existing ideas will be suggested based on your keywords. You can either vote for an existing idea or post a new idea. 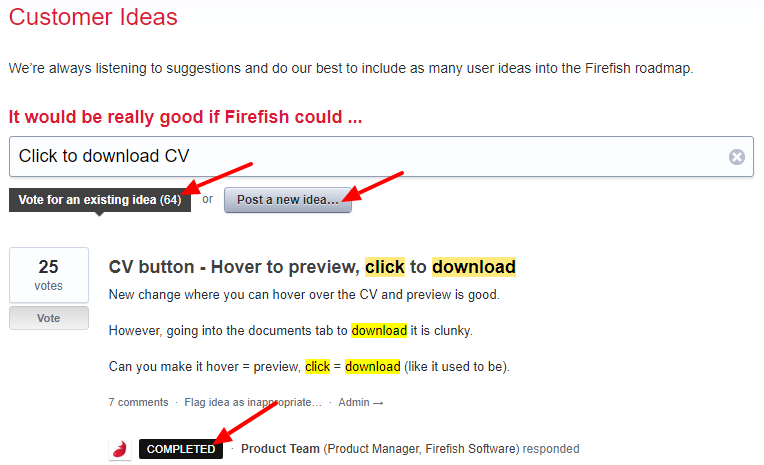 What happens when I raise an idea?

If you raise an idea, our Product Team will review all ideas posted on the Community and we aim to respond within 48 hours.

When an idea is responded to, it will be given one of the following statuses:

To vote for an idea, use the VOTE button to the left hand side of each idea. 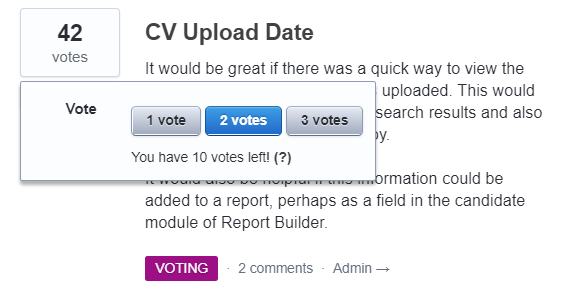 When an idea you've voted for is Answered, Completed, Declined or has Insufficient Votes; you'll get your vote back and can use it for something else!

On occasion, you may not want to wait for your votes to be returned; but don't worry, you have the option to redistribute your votes!

You'll see a tab labelled My Feedback, and in here you can see a list of all the suggestions you've voted for. Click on the Votes tab and either reduce the number of votes you've given an idea or remove votes altogether:

Why do I have a limited number of votes?

We need to make sure that everyone has an equal voice so that we can see which ideas are most important to you.

The ideas that have the most votes from the Community will be the first to be considered for any new releases of Firefish, so it's really helpful for seeing what's in high demand.

How often are ideas completed?

Many ideas will require a large amount of work including requirements gathering, development and testing. Due to the impact of larger improvements, we tend to release these through a new version of the software, referred to as Beta. We aim to release one key feature every quarter.

However, if an idea requires less development and is something which can be developed in the current product we'll do our best to fast track this through.

You can view all completed ideas here.

How many votes does an idea need to be considered?

Based on the number of users using Firefish, we will aim to prioritise the top voted ideas. The product team will review all ideas raised on the community however if an idea reaches 30 votes we'll gather requirements and assess whether this can be moved onto the road map.

Alternatively, if your idea is not gaining the votes it needs, you can request to pay to priortise it. Just contact Support to make this request.

From time to time you may also see ideas with a lower number of votes being completed - as we're making improvements to areas within the system, we'll review other ideas which relate to the same areas and aim to work these into that piece of development, if appropriate.

Now, go and get voting on the Community!

Did this answer your question?